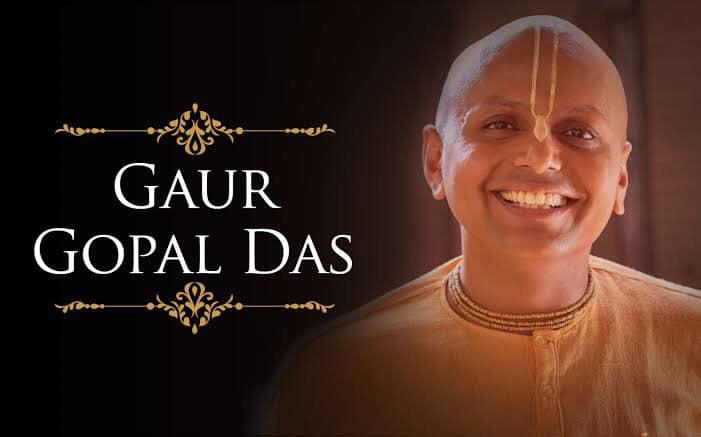 After a brief stint with Hewlett Packard, he decided to upgrade his career to be a life coach.

Ever since he has been speaking at various prestigious academic institutions and corporate firms in India and abroad for over 2 decades and has even spoken at the United Nations and THRICE at British parliament.

He has spoken at many charity events to raise funds for social initiatives in the field of education and rural development.

His motivational videos are viral having reached around 500 millions views.

Also he has  been awarded the Gold Play Button, as recognition by YouTube for being one of the most popular channels.

In addition, IndianWikiMedia awarded him with IWM Award for “The Best Spiritual/Motivational Show on the internet.”

Furthermore, He was also awarded ‘The Ideal Young Spiritual Guru Award’ by the Indian Student Parliament, MIT Pune for his remarkable contributions in offering spiritual guidance to the world at such a young age.

To add, he was awarded an Honorary Doctorate (D.Litt) by KIIT university in recognition of his contribution towards society.

He’s debut book Life’s Amazing Secrets, which is an Indian national bestseller sold a record 250,000 copies in only 6 months.

Based on the timeless wisdom coming down from ages, his talks make the audience think deeper and find simple solutions to difficult problems.